Antigone Rising Bring Whiskey and Wine to the Biergarten 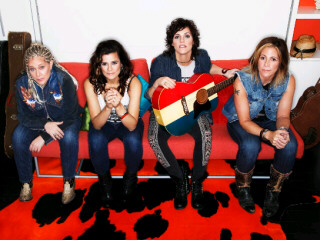 The band was founded by sisters Kristen Ellis-Henderson and Cathy Henderson, and released several albums through independent labels before signing with Lava Records in 2003. After a few shifting band members, drummer Tauriello and lead singer/ rhythm guitarist Nini Camps completed the quartet.

Antigone Rising made news last April when Kristin Ellis-Henderson appeared on the cover of Time with wife Sarah Kate Ellis-Henderson, the president/CEO of GLAAD, for a feature on marriage equality.  In fact, the band pledges to donate 5% of their earnings to GLAAD from the two-volume Whiskey and Wine, (Volume 2 is due October 28) by partnering with Pledgemusic.com.

I recently had the opportunity to ask the band's Kristen Henderson--founding member, guitarist and songwriter--a couple of questions:

Indy In-Tune: You guys are from New York?  Where did this country ish sound come from??

IIT: What would you do if you weren't a musician?  Interesting hobbies aside from music?

KH-AR:  I can't imagine being anything else other than a musician. In my dreams I would be an ice hockey player! Nini, our lead singer, and I play on a women's soccer team that travels around New York every Sunday when we are not out on tour.

IIT:  You've put a LOT of music out where do you get your inspiration, or tell me about your song writing process

KH-AR:  We get our inspiration from whatever is happening in our day to day lives. Issues that are affecting us and our families. And so far we haven't run out of ideas!

KH-AR:  Rhiannon by Fleetwood Mac. I've been listening to a live version of it that I'd love to do with the band.

IIT:  a band you'd love to record or play live with that you have not so far

IIT:  most interesting or bizarre venue you've ever played; somewhere you have never played but WANT to

KH-AR:  I would love to play Madison Square Garden one day.

IIT:  What are some guilty pleasures...something in each of your music collection that would make people go, "What?!"

KH-AR:  My guiltiest pleasure is The Backstreet Boys.

IIT:  Tell me a funny story from on the road.  Something that really sticks out in your memory or makes you laugh, or inspires you.

AR:  The last time we were in Indianapolis at The Rathskelller, we had a wasabi mustard and pretzel challenge. My bandmates shoved gobs of hot mustard into their mouths and made themselves cry. Those are the moments that make touring the most fun. We've got a You Tube video of the event, actually. And we can't wait to get back to The Rathskeller so we can do it again! https://www.youtube.com/watch?v=P1wZz-LnNmU&list=PLugtogpJehL1iF0ZgvJd9kW0FcdVj8NeW

IIT: Why do you think there aren't a lot of all-girl bands that are really "making it?"  You had The Go-Go's and The Bangles, and a lot of bands with maybe a girl SINGER, but as far as ALL girl bands, do you feel there is representation out there, and if not, why do you think that is?

KH-AR:  I think there is a total misrepresentation of women in music. And I think the reason we don't see more all female bands is because MTV would rather show kids Miley Cyrus twerking on Robin Thicke instead of empowering girls and women to be self sustained artists and musicians. If kids don't see it, they don't realize they can be it. I could go on about this for days. We have started our own not for profit called 'Girl Bands Rock' where we go to schools and youth centers while out on tour and we do outreach programs. It's important boys and girls see women playing music. It makes no sense at all that there has not been a commercially successful fully sustained all female band since The Bangles. It's mind boggling to me. 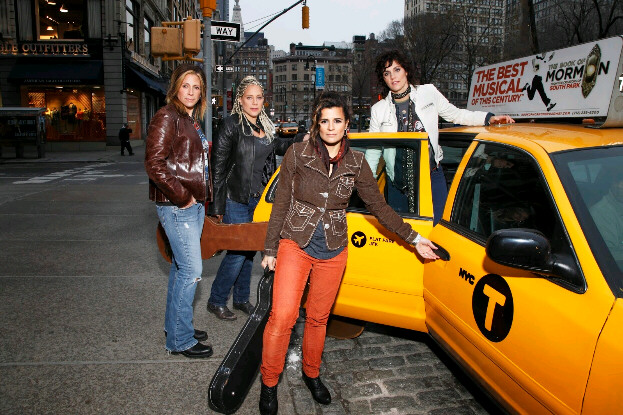 IIT:  First concert?  Someone you never got the chance to see live, but would give a kidney to be able to?

KH-AR:  I saw Elvis in concert when I was 4 years old.

IIT:  Who are your idols?  Do you turn total fan-girl for anyone?

IIT:  If you had to do a cover of either Journey's "Don't Stop Believin'" or Boston's "More Than a Feelin"   WHICH ONE?!

KH-AR:  I'd say Journey, hand's down. Cathy, my sister and lead guitarist would go with Boston, though... 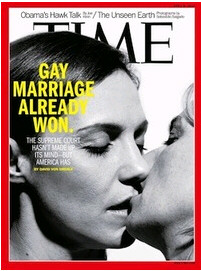 Antigone Rising has gone from touring with such prestigious acts as The Rolling Stones, Aerosmith, The Allman Brothers Band, The Bangles and Rob Thomas; traveling to the Middle East and spending time in Israel and the West Bank as cultural ambassadors for the United States Embassy.  They performed at Lilith Fair in 1998 and at SXSW in 2005 and play an average of 280 shows per year!

Doing things very differently with the new releases, the band plans to put a laser focus on each and every song on the 2 EPs.  Fans can expect loads of Antigone Rising content with videos, behind the scenes footage, and alternate mixes and versions.

The fab four have already been turning up everywhere from the pages of Curve Magazine, Billboard, Out Magazine, Buzzfeed, AfterEllen and the Huffington Post to appearances on The Today Show and The Tonight Show, among others. Make sure to check out their show at the Rathskeller THIS WEDNESDAY!